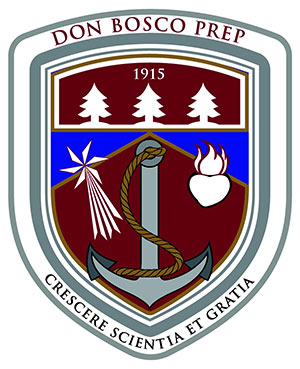 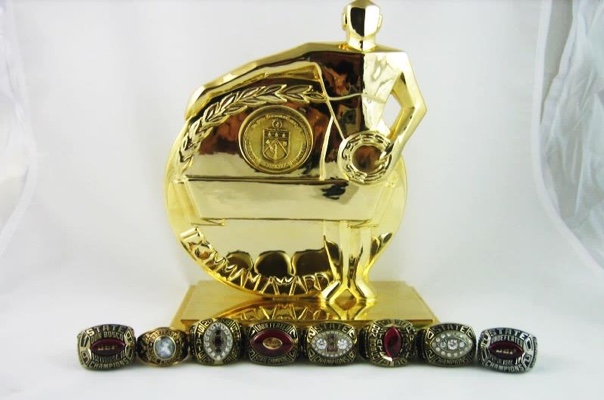 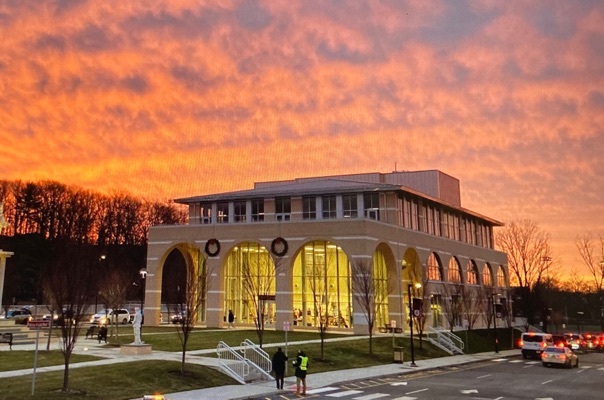 When Don Bosco welcomed its' first students in 1915 the initial sports program was intramural in nature. All students were boarded in St. John's Hall, so it was natural for competition to be embraced between classes.

Since those early years the interscholastic athletic program has grown to eighteen varsity and twenty eight sub varsity sports, highly recognized at state and national levels.

This site presents the history of one of our sports, football. Many players and coaches have participated and received great honors representing the Ironmen. We express our sincere appreciation all who have played a roll in the wonderful memories and exciting moments that have contributed to the tradition of Ironman Football.

Enjoy reading and reminiscing as you navigate thru this history.

The information presented here was researched by a group of men who share an interest and appreciation of high school football and Ironmen Football specifically.

I extend my heartfelt thanks to Dave Rubel, owner of NJ Sports Media and Land Tek Group for their support and assistance in providing photos used on this site . 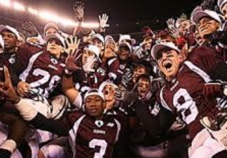 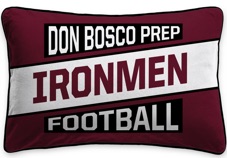 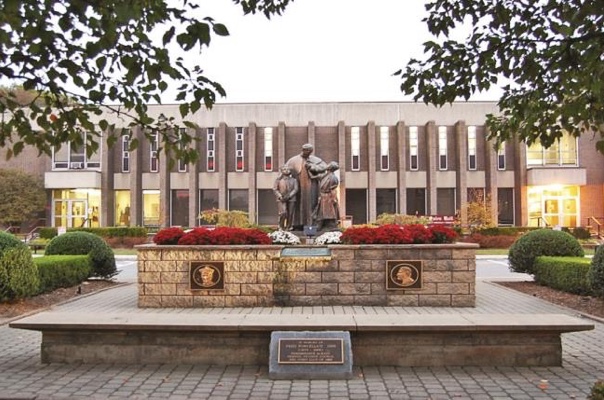 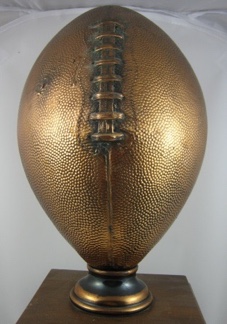